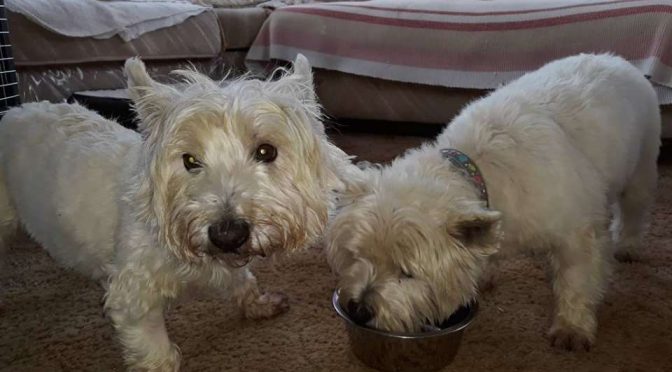 These two lovies won the hearts of all who worked or visited Louth SPCA over past 5 odd years. Nina & Gilly.

In beginning they came because of a fight at their home, then every so often we were asked to mind them. Fiona would pull up at their house and they ran to the van. They loved coming out. The girls took them out for trips to the seaside too. If there was ever a fight they would run to sort it! So for past year they have been left with us and as of 9th October they became honorary members of our family. We love them.

Sadly, at the end of last week Nina lost her very valiant fight against cancer. It was in all her Lymph Nodes and grew very quickly – but at least at the end she was ours. Myself, Shannon and Fiona Mackin were with her in her final hours, so she knew all our voices and hopefully she was comforted. 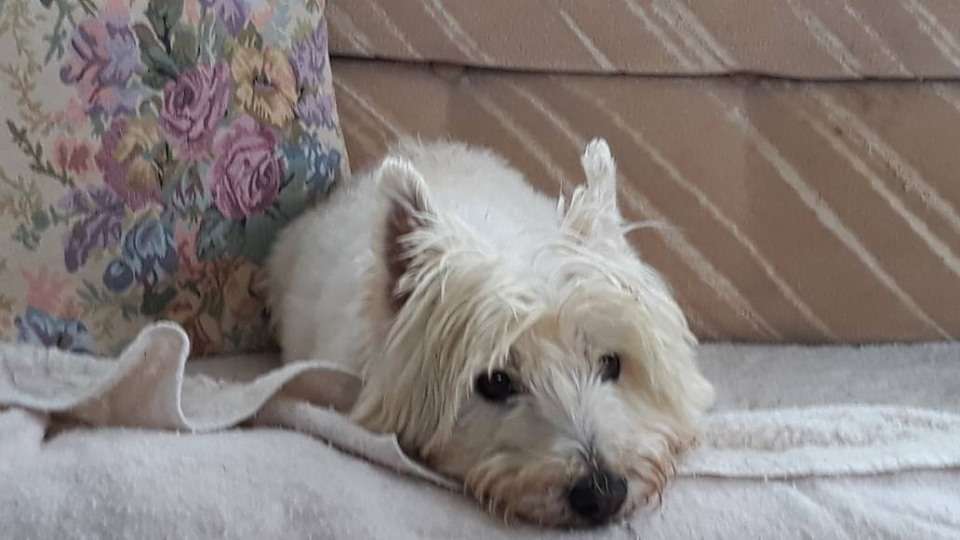 R.I.P wee lady, you are now pain-free. you will be be missed very much…

Site Design, Web Hosting and IT Support kindly donated by altFIRE Technologies
We use cookies to ensure that we give you the best experience on our website. Is this okay with you?YesNoRead more