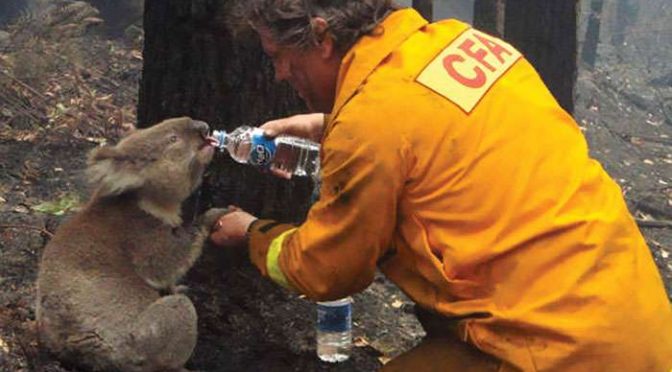 As destructive wildfires continue to rage across Southern Australia, conservationists and wildlife experts fear for the survival of various animals. Half a billion animals are feared to have perished since the fires first started in September, leaving many native Australian fauna under threat of extinction – including the beloved koalas (as many as 95% percent of them could be gone). While the deadly bushfires rage on, opportunities to donate to the animals impacted by the Australian fires are in abundance, and we’ve gathered them below as many of you have asked.

While trees burn, various wildlife are impacted, raising concerns for extinction. For instance, the future of koalas has long since been in question, but now with the bushfires tearing through Australia’s “Koala Triangle” (a region where in the majority of the nation’s koalas on the Australian east coast live), the threat of extinction is even more immense. Before the fires, the area’s koala population was expected to become extinct in as little as 30 years. Now, this timeline has been potentially accelerated. 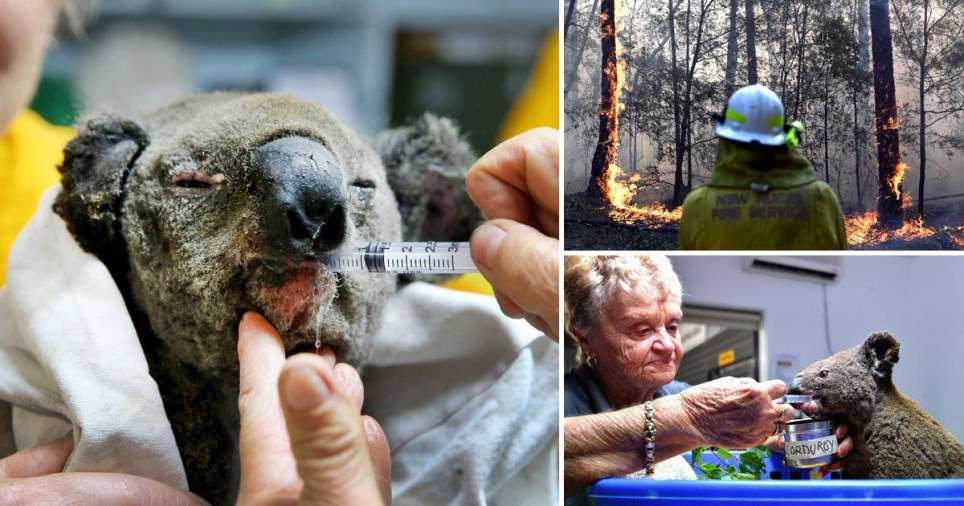 Aside from the threat of extinction, the loss of habitats, food sources and the struggle to rehabilitate numerous injured animals are also major concerns. Here’s how we can help the wildlife victims of these fires during this devastating time.

Donate to the World Wildlife Fund

Donations to the the World Wildlife Fund will go towards supporting the injured animals impacted by the fires, particularly the koalas. You can donate to the WWF here.

Wildlife rescue nonprofit Wildlife Information, Rescue and Education Service (WIRES) is rescuing and caring for thousands of injured, orphaned, and homeless native animals. You can donate to WIRES here.

Donations to the Port Macquarie Koala Hospital will go towards installing automatic drinking stations for wildlife searching for water in Australia’s burnt areas. Donations will also support the establishment of a wild koala breeding program, designed with the hopes of reversing the species’s threat of extinction. Donate to the Port Macquarie Koala Hospital’s GoFundMe page here.

Donate to the RSPCA of New South Wales

Please also share this post with as many of your social media friends as possible, using the below buttons.

Site Design, Web Hosting and IT Support kindly donated by altFIRE Technologies
We use cookies to ensure that we give you the best experience on our website. Is this okay with you?YesNoRead more