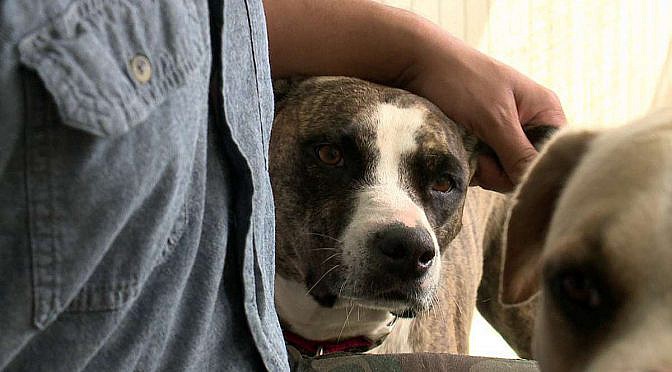 Unfortunately Hallowe’en and the days and weeks preceding it can be a very distressing time for animals. The Louth SPCA would like to remind owners to be especially vigilant about their pets at this time of year. Many dogs and cats are either harmed or run away in fright over the next week, quite often ending up dead on the busy and dark roads!

Here are some tips for keeping your pets safe.

As well as keeping them safe from fireworks, remember there are other hazards at this time of year for pets. Here are some do’s and dont’s: 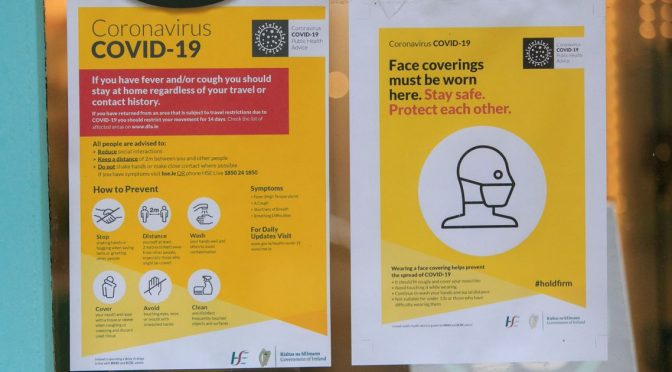 As a result of last night’s Level 5 announcement we will be restricting the number of people coming in and out of our facilities for the next 6 weeks.

If you are interested in adopting an animal please contact us via info@louthspca.ie to make an appointment to visit. Our phone line is currently down so it is best to contact us via email.

Our Inspector and volunteers will continue to assist animals as usual over this period.

We know it is a tough time for everyone, remember to be kind and check on your neighbours. We will get through this together. 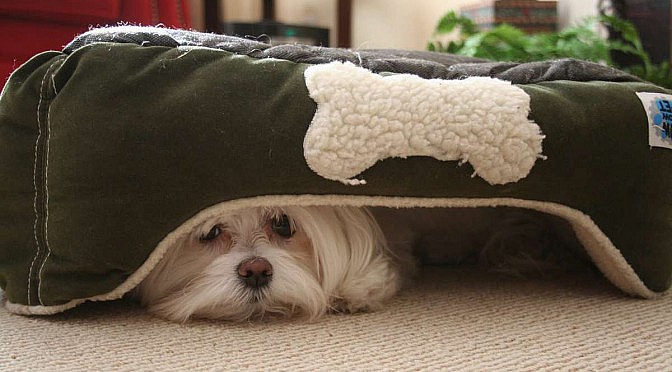 Adults and children alike look forward to the fireworks at Hallowe’en, New Year’s Eve and other occasions – but we sometimes forget that a lot of animals suffer terrible anxiety as a result of loud noise and flashing lights. You should keep your cat indoors if at all possible, but it is dogs who suffer the most around fireworks.

Some dogs have no problem with the sight and sound of fireworks if they’ve been desensitized — hunting dogs, for example, grow used to the sounds and smells of hunting rifles and gun powder. Most dogs, however, are not used to these things, so fireworks can be particularly stressful for them.

For example, more pets (dogs and cats) run away on Hallowe’en than any other day, so you should take extra steps to ensure their safety. Keep a keen eye on your pets during the commotion, and make sure your they are wearing proper identification.

You should arrange to have your dog in a place where there won’t be loud fireworks displays — a friend’s or relative’s home (ideally out of town) or a doggie day care with which your dog is familiar. If it’s an unfamiliar place for your dog, take him over there a few times in the days before the holiday so that it won’t be a surprise when you take him there before fireworks start firing off.

If you are going to be with your dog during the fireworks, sending the calming message that they are nothing to worry about will also help him to relax. Remember, though, while humans communicate with words, dogs communicate with energy, and will look to their pack leader for clues on how they should behave. If you’re not making a big deal or showing excitement about the fireworks, then he will learn to be less concerned as well.

In all cases above, expend your dog’s excess energy first, before the fireworks start, by taking her on a very long walk to tire her out and put her in a calm state.

Consider purchasing an anxiety wrap (“thundershirt” in US) to keep your dog calm. They’ve been widely reported to work quite well at keeping dogs calm during fireworks. 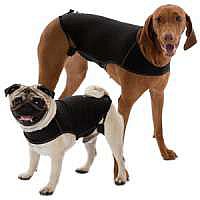 Most importantly, don’t think of this in terms of your dog as your child who is missing out on a great, fun time. That’s human guilt. Your dog won’t know what she’s missing. You’re being a good pack leader by not exposing her to a situation that will trigger her flight instinct in a negative way. When the booms and bangs are over, your dog will be grateful to you for having made it a less stressful experience! 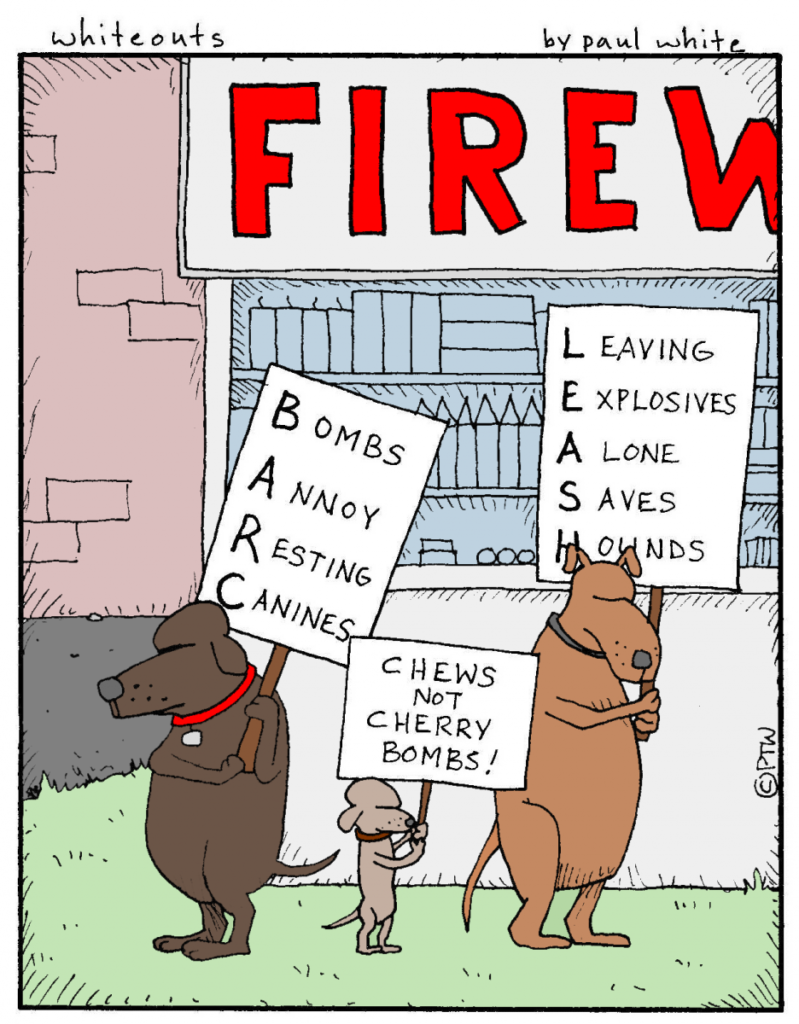 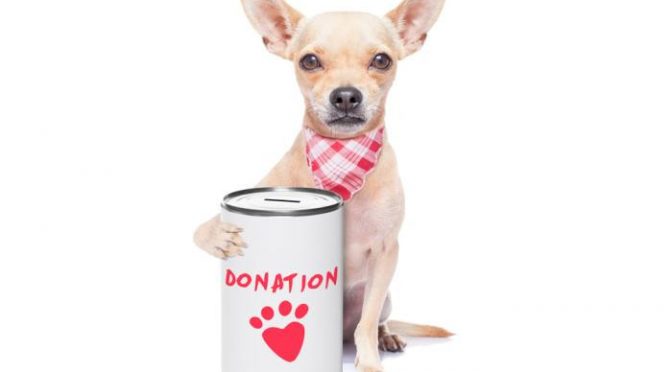 Louth SPCA is booked to do collections planned at SuperValu in Ardee 4th-5th December. Any volenteers would be much appreciated. 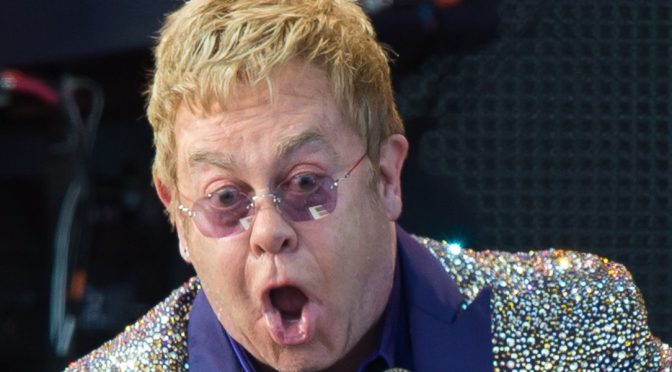 An Online Auction Fundraiser which will be run on the Facebook page for the whole day on 15th October. We are still collecting items but we have some really exciting items like an Elton John VIP bag, a Prada Handbag, Personalised digital sketch of the winners pet and more coming in! Stay tuned. 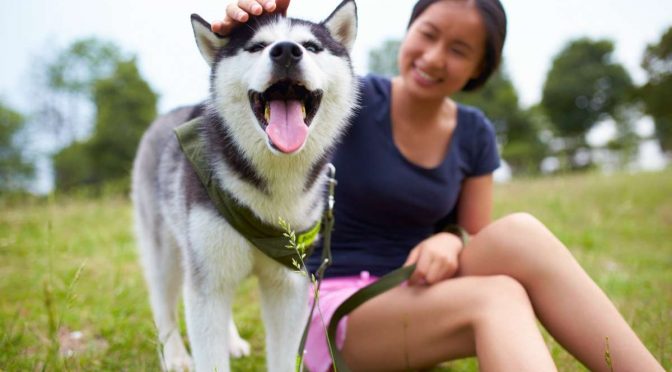 Among companion animals, dogs are unmatched in their devotion, loyalty and friendship to humankind. Anyone who has ever loved a dog can attest to its hundred-fold return. The excitement your dog shows when you come home, the wagging tail at the sound of the leash being taken from its hook, the delight in the tossing of a tennis ball, and the head nestled in your lap-those are only some of the rewards of being a dog owner.

Owning a dog is not just a privilege-it’s a responsibility. These animals depend on us for, at minimum, food and shelter, and deserve much more. If you are considering taking a dog into your life, you need to think seriously about the commitment that dog ownership entails. If you already have a dog, you need to consider if you are fulfilling all your obligations as its owner.

Consider the following carefully – Are You Really Ready To Get A Dog? 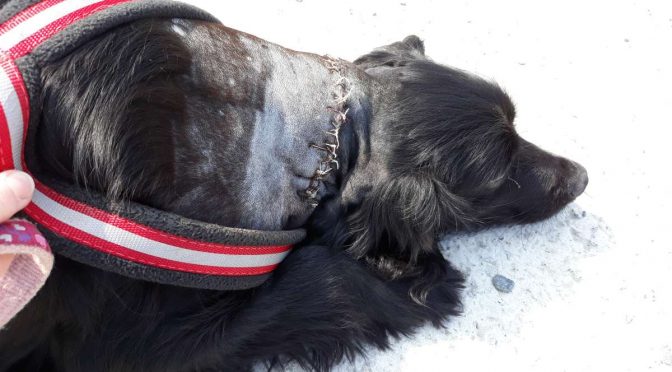 This is Jade who was found wandering on country roads. She was brought to Louth SPCA  as she had obviously recently had pups.

We set about searching for he pups all over the area in which she was found. We came to conclusion she had just been dumped. She was so afraid to come to us, wagged her tail but just could not walk to us. We could pet her in bed. We found she had huge lump on her neck. In the vets they found and abscess going quite a bit round her neck. Needless to say she was operated on and you can see the amount of stitches she had in the photo.

She has since found a wonderful home, with two great people who have all the time in the world to wait for her to trust! 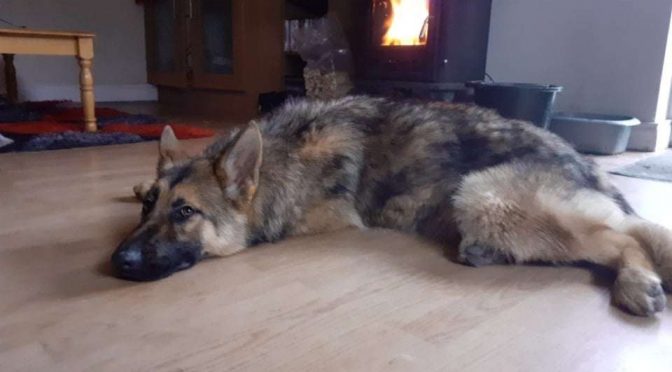 Roxy the German Shepherd came in as a surrender case. She had a life of living in a pen. She had a lovely nature but needed training. This photo is of her now in her new home. She lives with another two dogs. She is really fitting in and learning from the others and her great new owner how to behave. 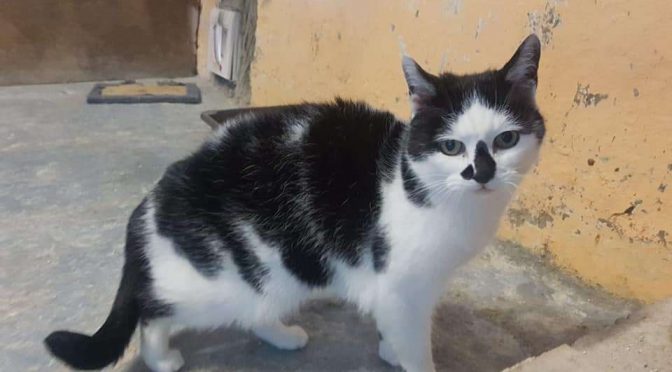 Lilly was a house cat but her owner is unfortunately no longer able to mind her. She now finds herself looking for a new home.

She is neutered and about is 3 years old from what we can gather.